🌟 Check out our fun tomato facts for kids. Tomatoes have been eaten since ancient times, enjoy a range of interesting information and cool trivia related to this popular food.

🌟 Learn the names of different types of tomatoes, which countries produce the most, world records for growing tomatoes and much more.

🍅 Tomatoes are the fruit of the tomato plant. They originated in the South American Andes around the area of modern day Peru and was first used as a food by the Aztec's in Southern Mexico.

🍅 Because the tomato has seeds and grows from a flowering plant botanically it is classed as a fruit not a vegetable.

🍅 In 1887, U.S. tariff laws imposed a duty on vegetables, but not on fruits. This meant the status of tomatoes become a matter of legal importance. The U.S. Supreme Court ruled in the case of Nix v. Hedden that tomatoes were to be considered vegetables, based on the popular definition that classifies vegetables by use, where they are usually served with dinner and not as a dessert. However, the courts did not reclassify the tomato botanically, it is still a fruit.

🍅 In cooler climates tomatoes are usually grown in glasshouses (greenhouses).

🍅 China is the largest producer of tomatoes, accounting for one quarter of the worlds production in 2009. The United States and India and the second and third highest producers respectively.

🍅 Pretty much all tomato varieties are red although other colors are possible including green, yellow, orange, pink, black, brown, white, and purple.

🍅 There are more than 7500 tomato varieties grown around the world.

🍅 Types of tomatoes include slicing (globe) tomatoes used in processing and for fresh eating. Beefsteak tomatoes are large, often used for sandwiches. Oxheart tomatoes vary in size and are shaped like large strawberries. Plum tomatoes (including pear tomatoes), are usually oblong, and used in tomato sauce and paste. Cherry tomatoes are small round, often sweet and eaten whole in salads. Campari tomatoes are sweet and juicy of small to medium size.

🍅 Tomatoes are rich in lycopene, an antioxidant that is good for the heart and effective against certain cancers. Cooked tomatoes are actually better for you than raw ones, as more beneficial chemicals are released. Tomatoes are also packed with vitamins A and C, calcium, potassium.

🍅 The tomato is eaten in many different ways, raw like a fruit, as an ingredient in many dishes, sauces, salsas, salads, processed into ketchup or tomato soup. Tomato juice is made as a drink and used in cocktails like a Bloody Mary.

🍅 Tomatoes are very popular in Mediterranean cuisines such as Italian. They are important ingredient in pizza and pasta sauces.

🍅 The biggest tomato fight in the world happens each year in the small Spanish town of Buñol. The festival called La Tomatina, involves some 40,000 people throwing 150,000 tomatoes at each other.

🍅 The Guinness World Record for most tomatoes harvested from a single plant over one year weighed 522.464 kg (1151.84 lbs) with 32,194 tomatoes harvested between May 2005 and April 2006. The tomato plant was at the Epcot Science project at Walt Disney World Company, Florida, USA. 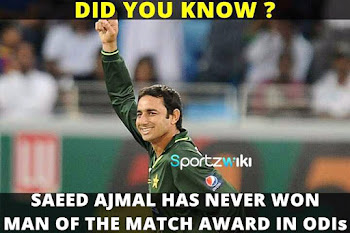 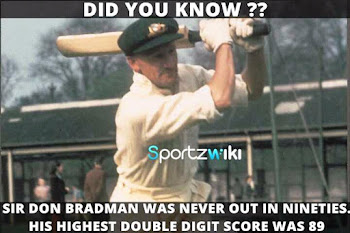 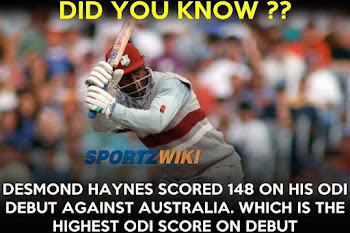 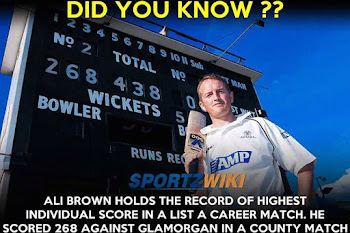 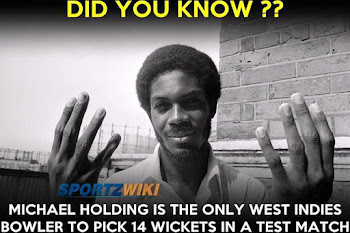 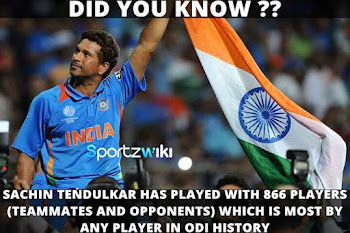 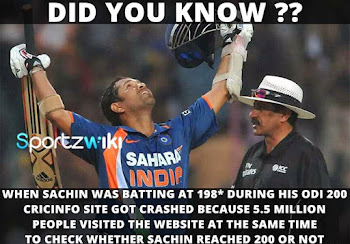